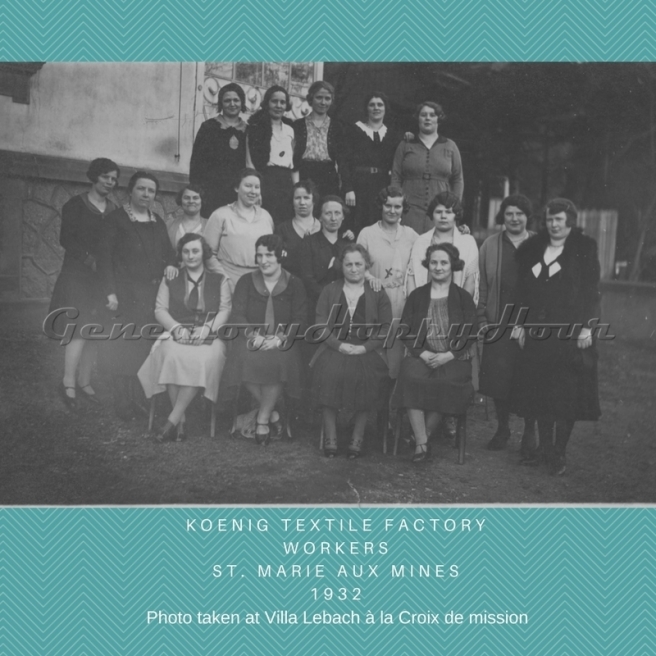 While on a vacation to not so sunny California, my mother and I went through some photos she had from France. Many we knew the people but there were a few that we did not. This one above is one of those photos. We were lucky in the fact that someone had written information on the back pertaining to the photo, in French of course. We had it translated. As it turns out the photo location is just above the street where my grandmother lived. It is a large home that she often remembered.

The woman on the far left looks just like the woman in another photo (see below). While we do not know who she is, yet, she looks just like other family members that immigrated to the United States. Looks like more research on this photo needs to be done to figure out who she might be and why my grandmother had her photo. 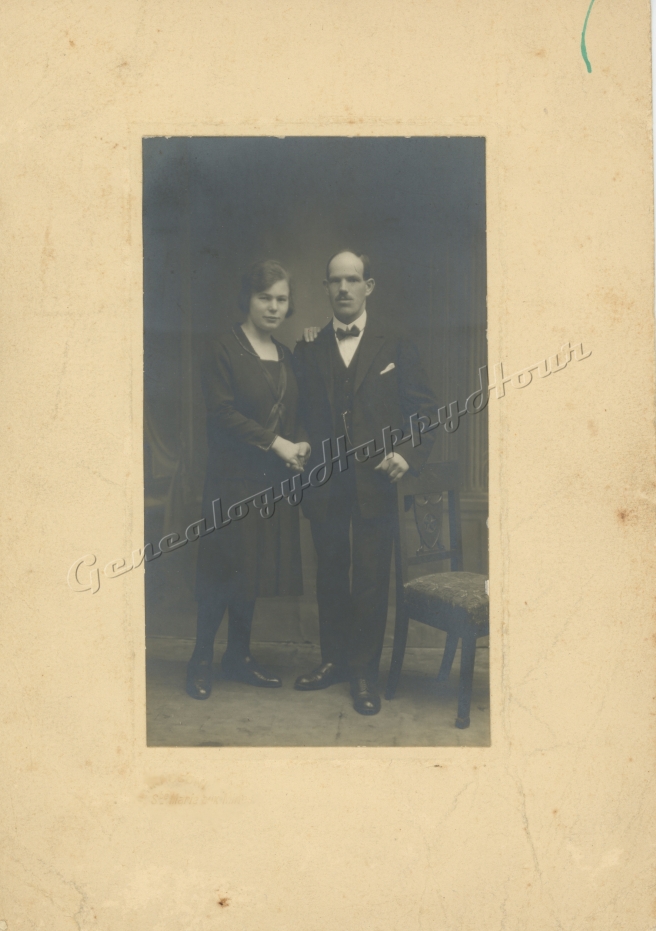 Thank you for listening! We appreciate your support of our podcast adventure and hope that you will continue to support us by checking out our site on Amazon when purchasing your genealogy books for research and pleasure.